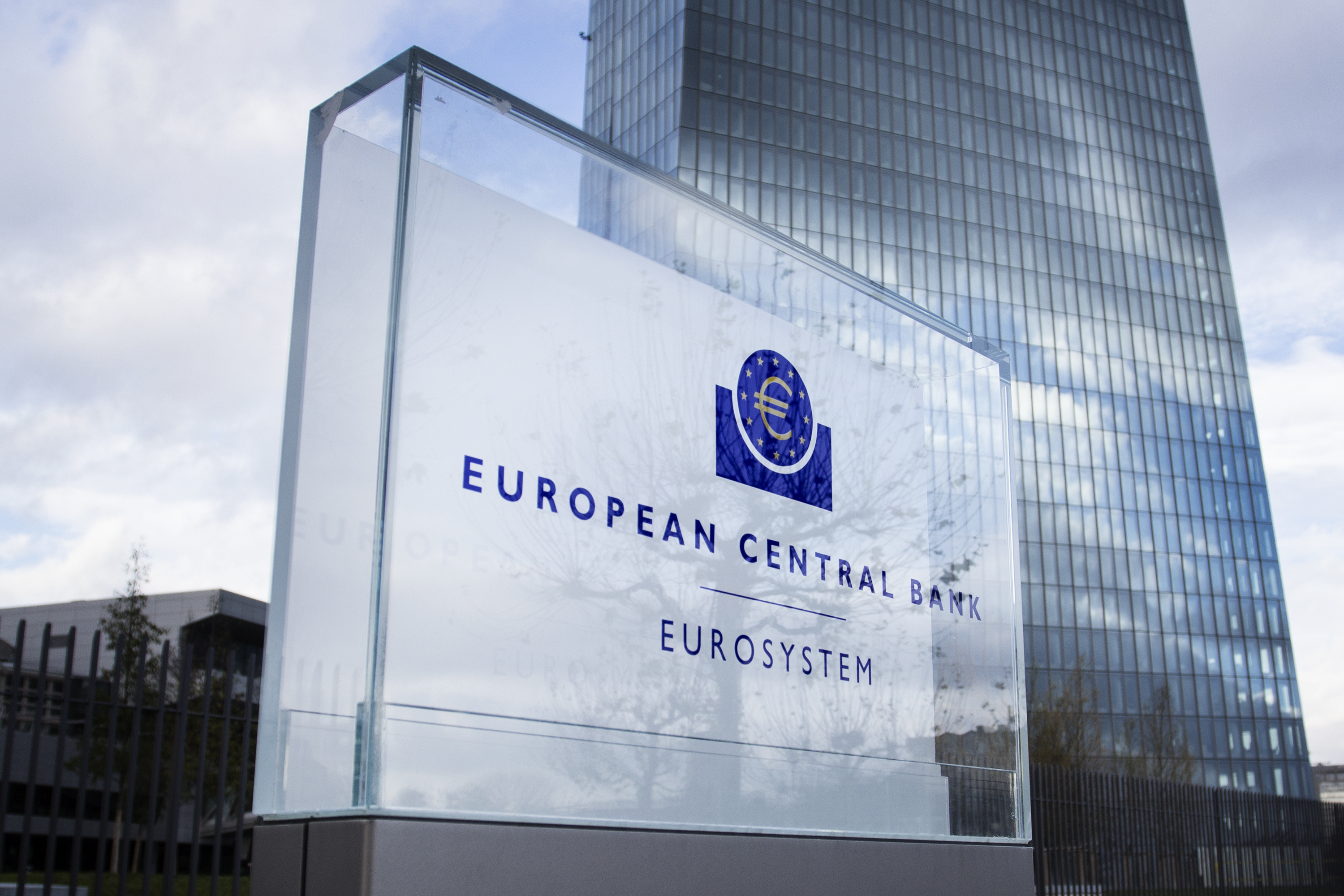 The European Central Bank (ECB) said that financial institutions in the European Union do not appear to be as enthusiastic about cryptocurrencies as the public.

In a European Parliament meeting on Feb. 5, the ECB’s president, Mario Draghi, commented that the central bank is not seeing a “notable holding of cryptocurrencies” among banks in the region.

“Actually, the credit institutions established in the European Union are showing a limited appetite for digital currencies like bitcoin, notwithstanding the high level of public interest,”

Yet, he indicated the belief that recent development in the market, such as the launch of bitcoin futures contracts in the U.S., may spark growing interest among the EU’s financial institutions.

He also offered a warning that banks should be wary of the risk of holding cryptocurrencies due to high volatility and risk, as well as the absence of a specific supervisory framework.

While Draghi has stated before that the ECB has no authority to regulate cryptocurrencies, he concluded that exploration of their potential impact on the establishment is currently in progress through the Single Supervisory Mechanism. This allows the ECB to perform a supervisory role in monitoring financial stability among participating nations.

Draghi’s comments also follow remarks made in October 2017 in which he said that cryptocurrencies are still too low-impact to be worth regulating within the EU.

Currently Europe is home to some of the world’s biggest cryptocurrency exchanges such as Bitstamp and HitBTC, which together saw over $1 billion in trading volume in the last 24 hours, according to data from CoinMarketCap. /coindesk/