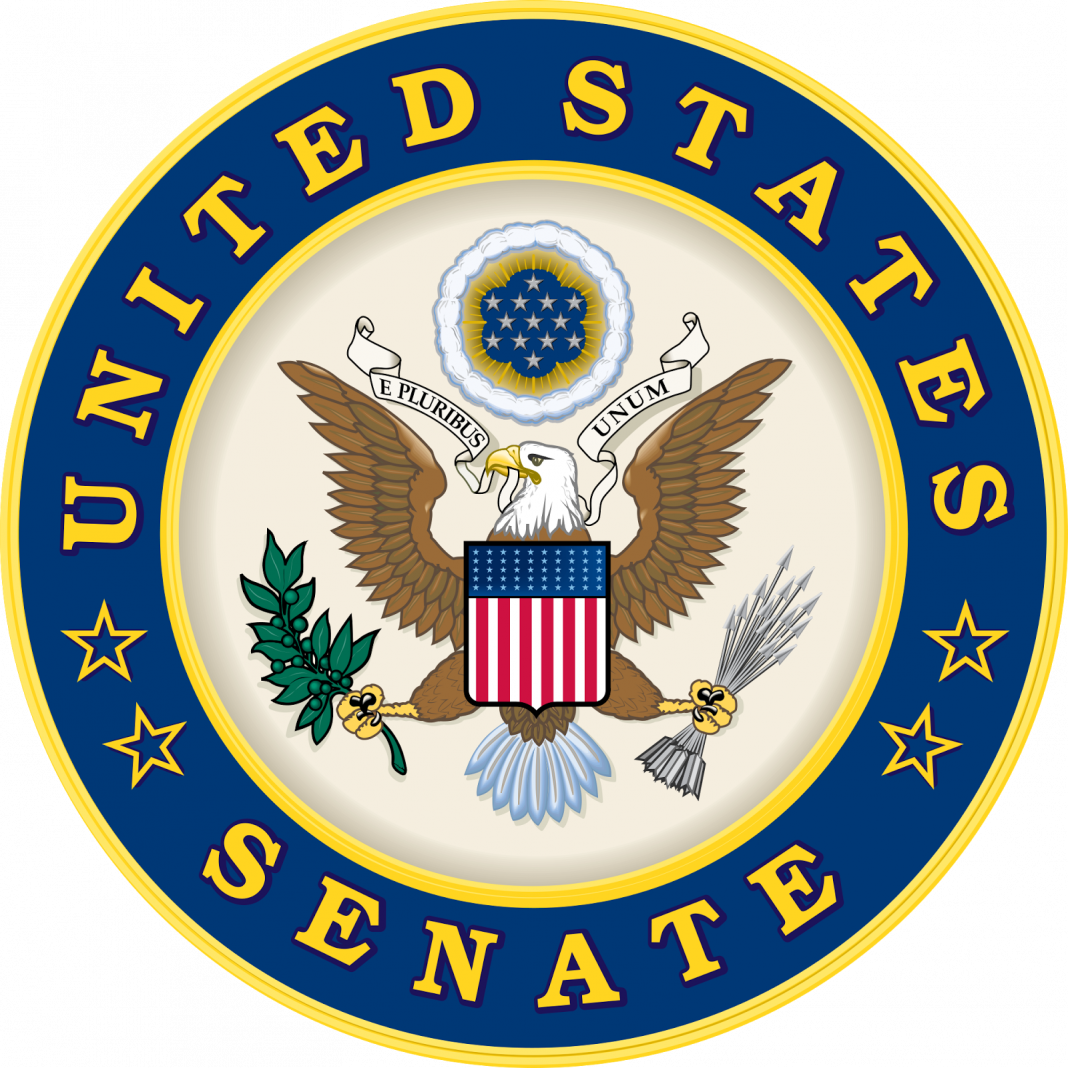 “We may be back with our friends from the U.S. Treasury and the Fed to ask for additional legislation.”

So said Jay Clayton, the chairman of the U.S. Securities and Exchange Commission, at a U.S. Senate hearing on cryptocurrencies today, the answer a response to one of several questions about whether his agency has enough authority over the cryptocurrency market.

The meeting of the Senate Committee on Banking, Housing and Urban Affairs, which kicked off on 10 a.m. Tuesday, however, saw participation from another notable regulator as well, U.S. Commodities Futures Trading Commission (CFTC) chair J. Christopher Giancarlo, who also addressed the topic in remarks.

That said, both Clayton and Giancarlo indicated that such a move may not be immediately required, even despite growing concerns about the state of the technology and the potential harm that may come to under-educated U.S. consumers who participate.

“I can’t give a definitive answer,”

Such comments were colored by the questions of senators assembled, which mentioned a flurry of negative news that has brought down the price of bitcoin and other cryptocurrencies, including the recent hack on the Japan-based CoinCheck exchange, and the volatility that has seen the asset class decline by nearly $500 billion in January alone.

“Sometimes it seems that scam artists and hackers know more about the technology than most market participants,” said Senator Sherrod Brown, a democrat from Ohio in attendance. “That should concern all of us.”

It was perhaps Giancarlo, though, who struck the most positive tone, highlighting the work his agency has already done within the context of existing law to safeguard U.S. citizens.

This, he said, has included the creation of an innovation lab focused in part on blockchain, and the newly launched U.S. futures markets, which operate under its oversight.

Despite the moves, however, Giancarlo acknowledged the CFTC is naturally limited due to the fact that the cryptocurrency markets operate globally.

Clayton, too, commented on this aspect of the market. In response to a question about the nature of the market’s structure, he remarked:

“The international nature of this market is why the patchwork is not sufficient.” 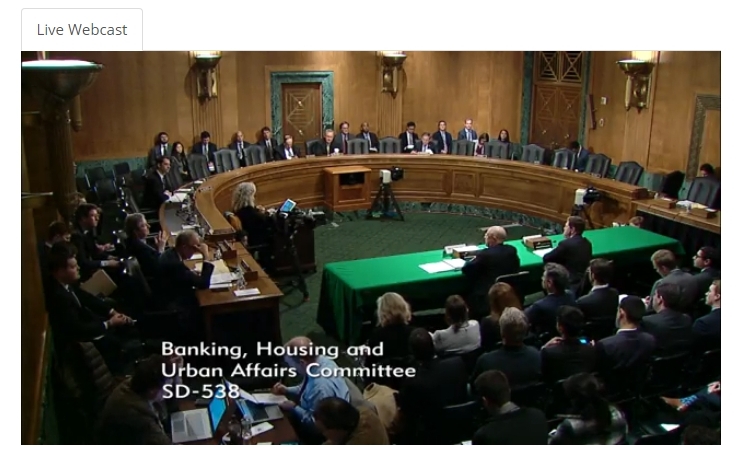 Still, there was another notable fault line in the dialogue, one that addressed the age gap that naturally forms with new technology.

For instance, Giancarlo painted the markets as not only “new, evolving and international,” but generational. In a remark that saw widespread Twitter support, Giancarlo said it was paramount the innovation wasn’t quashed for younger Americans, who he portrayed as having a natural interest in cryptocurrencies.

Notably, it was a comment on which Giancarlo seemed to draw support, with Senate Banking Chairman Mike Crapo acknowledging the evolving nature of the market.

Clayton, however, framed “mainstreet” investors as the likely beneficiaries of market regulation, stating that while there are “smart people” who believe the technology will one day provide value, he isn’t “seeing those benefits manifest.”

The latter observation brought up the question of systemic risk, or the idea a cryptocurrency market crash could have a far-reaching market impact on national economies, a matter that Giancarlo dismissed due to the “relatively small” nature of the market.

Still, he said that older Americans should perhaps be educated and protected, though in a manner consistent with financial products broadly.

“Seniors seem to be the prey of choice for fraudsters and manipulators. Whether it’s precious metals, whether its foreign exchange. We see and prosecute continuously those who seek to prey … and fall prey to get rich quick schemes,” he said.

Clayton also weighed in, though appeared more open to considering the downside, as well as the possibility an unchecked market could have a broad impact.

“If people are getting ripped off, that represents reputational risks, which can have systemic effects,” Clayton said.