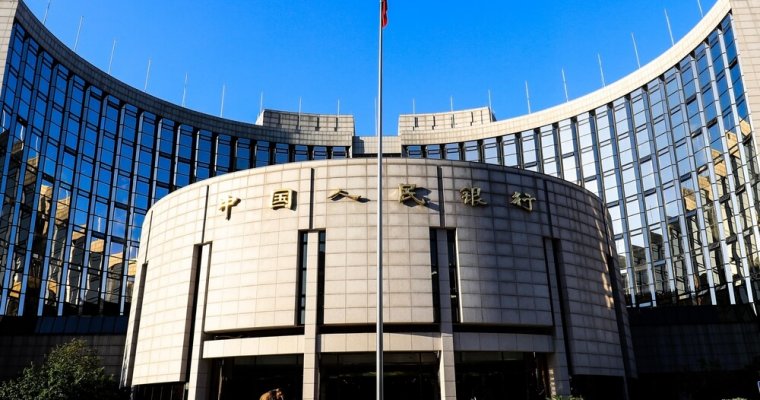 China is reportedly aiming to block all websites, both domestic and foreign, related to cryptocurrency trading and initial coin offerings (ICOs) in what could be the country’s final crackdown on the industry.

According to a Sunday report by the Financial News, a newspaper run by China’s central bank, authorities are reportedly lining up a number of regulatory measures to further a crackdown on the cryptocurrency industry. The People’s Bank of China (PBoC) began ramping up its scrutiny against domestic exchanges in early 2017.

As reported by state-funded website ThePaper.cn, an excerpt from the article by PBoC-affiliated article read:

“To prevent and mitigate financial risks, authorities will take regulatory measures against ICOs and virtual currency exchanges inside and outside the country, including the banning of relevant businesses, banning and disposing of domestic and foreign exchange virtual currency websites.”

“After the clean-up and remediation, the trading volume of virtual currencies denominated in renminbi (RMB) dropped from over 90% of global trading volume to less than 1% at one time, greatly reducing the risk levels,”

Beijing’s ongoing move to ban and censor access to domestic cryptocurrency businesses and international exchange platforms respectively comes within a week of China’s internet finance association learning that previous measures to eradicate investments into cryptocurrencies have failed. The authority subsequently issued a public notice warning investors to be wary of risks in overseas cryptocurrency trading and participation in initial coin offerings (ICOs).

According to yesterday’s report, China’s central bank has gone a step further in effectively constructing a firewall to keep domestic traders and investors from using websites of international cryptocurrency exchanges. Implementing the regulatory blockade is done with the ‘spirit of the Notice’, the publication added, confirming its findings that domestic investors had turned to overseas platforms after the local ban.

Pointing to Japan and Hong Kong as destinations for Chinese cryptocurrency traders, the report said:

“Overseas transactions, regulatory evasion, virtual currency trading and ICO activities have resurgence trend. Take some overseas ICOs with domestic participation as an example. The various risks and problems identified in the “Notice” still exist, including illegal issuance, unrealistic items, fraud and even pyramid selling, and it may be even more difficult for investors to recover the losses.”

Such crippling curbs have already seen a number of Chinese cryptocurrency firms and miners relocate to the likes of Switzerland and Canada, friendlier shores with more embracive jurisdictions. China’s influence on global cryptocurrency prices, meanwhile, continues to be on the wane.