Bitcoin is an investment in a revolution that puts an end to fiat currency. 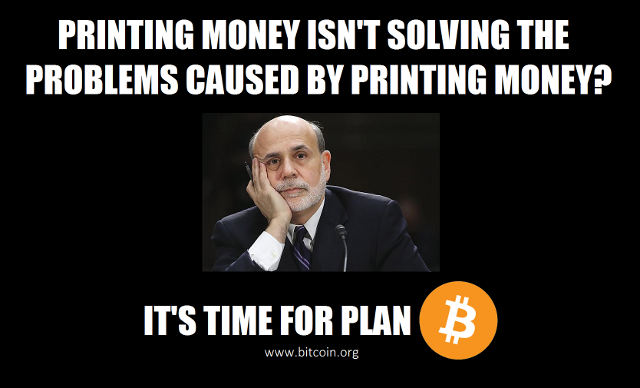 Bitcoin Is The Revolution

This isn’t a bubble, this is a rebellion.

The other day the artificial intelligence overlords decided to put a video in my feed, because I like Bitcoin, of a Bloomberg reporter interviewing the CEO of Goldman Sachs about Bitcoin. While the A.I. overlords were correct that I would enjoy the video, I wasn’t expecting the interview to be so f*cking hilarious. 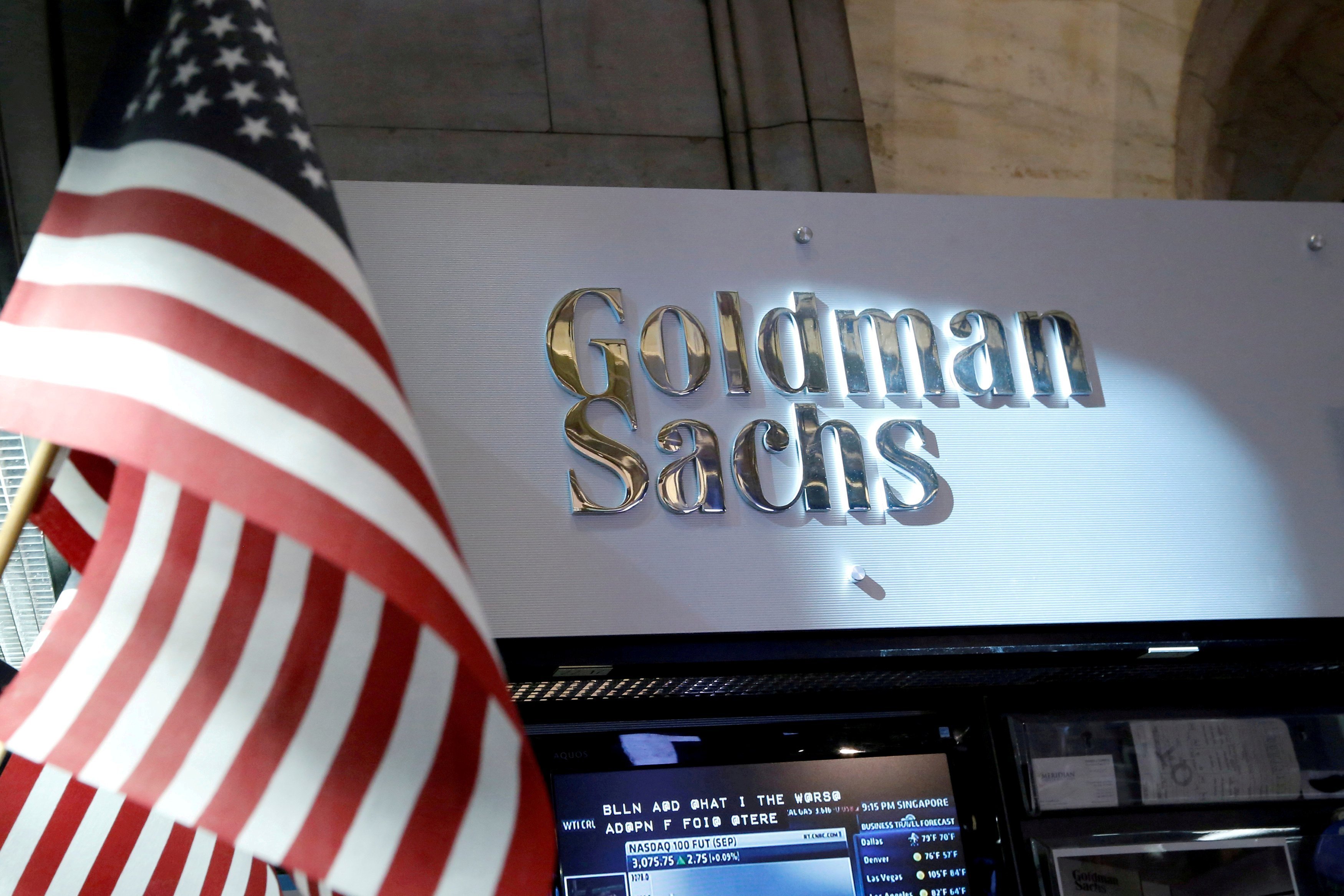 What we are witnessing right now with the rise of Bitcoin is potentially fiat currency failing.

The powers that be simply do not understand that Bitcoin is the revolution.

For everyone who does not understand Bitcoin who is reading this article let me put this in terms you can easily understand.

Bitcoin is just software. It is an incorruptible computer program, distributed database, and ledger system based on cryptography. It’s almost like a puzzle that by design creates digital scarcity. The more people participate the harder it becomes to generate and mine new coins. It’s a decentralized system that anyone can download and operate themselves without a centralized authority or bank. It is an economic ledger system of value, and it is not a stock, it is not a commodity, nor does anything else exist like it in our corrupt finance system because it is actually fair, infallible, and transparent. It is a new system, a better system, and it has value because unlike the US dollar it is a belief system that is actually finite. Bitcoin is a record of truth.

Millennials and warlords alike are rejecting the global banking cartels and creating a new system without them. That’s why the powers that be are afraid, that is why they just don’t get it. They call Bitcoin “a fraud” because it exposes them as the frauds they themselves truly are. Bitcoin and cryptocurrency makes their debt slavery system and their old beliefs obsolete, and they are too old and afraid to even understand what Bitcoin is.