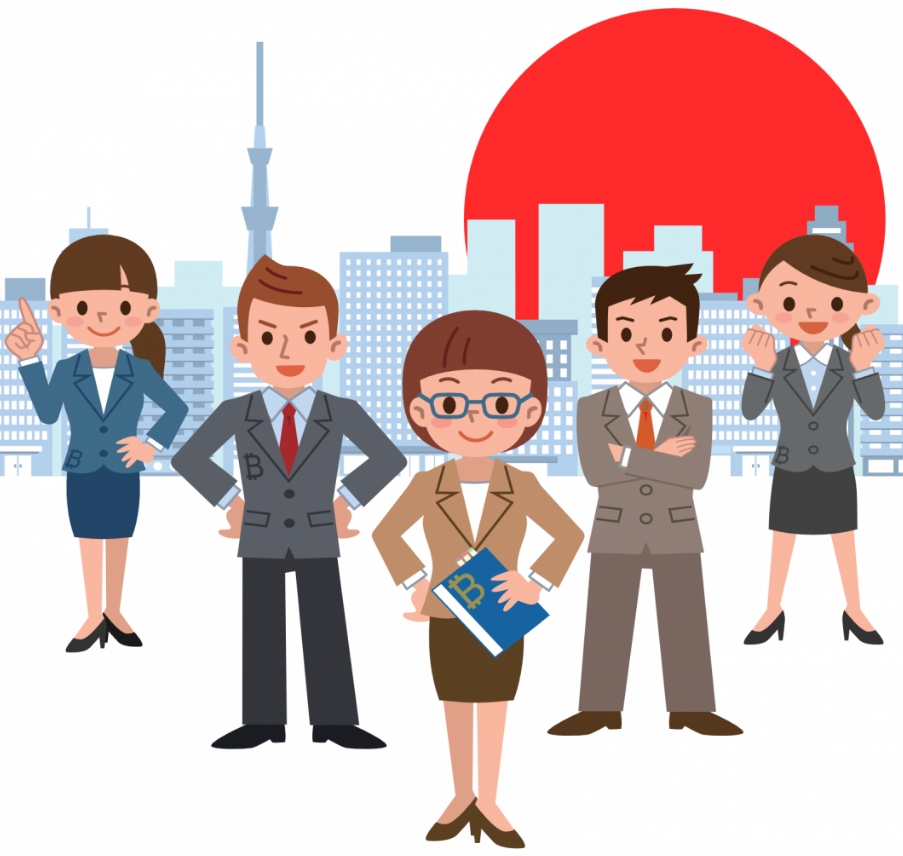 The Japanese Financial Services Agency has announced that it is inspecting all 32 cryptocurrency exchanges in Japan. This includes 16 exchanges that have not obtained a license but are currently under review by the agency and those that are already fully licensed.

The Japanese Financial Services Agency (FSA) published a list on Friday of 32 cryptocurrency exchanges in Japan. This includes 16 exchanges that are already licensed and 16 other exchanges that have applied for a license and are currently under review.

Before Friday, the FSA has never revealed the names of the companies that have applied for a license and are under review. In addition to the aforementioned 16 exchanges, another 16 are currently not licensed but are classified as “deemed virtual currency exchange traders” while under review, the agency explained. Among them is Coincheck, one of the country’s largest cryptocurrency exchanges.

Inspections of All Exchanges

The agency published this list of all exchanges in response to the hack of Coincheck, where 58 billion yen (~USD$530 million) worth of NEM were stolen last week. While the exchange has promised to repay its 260,000 affected customers out of its own capital, no timeframe has been set.

Following the hack, the FSA issued a business improvement order to Coincheck and ordered it to submit a report by February 13 on the hack as well as measures for preventing a recurrence. The agency also conducted an on-site inspection of the exchange on Friday to “ensure the protection of users,” Japan Times quoted Finance Minister Taro Aso explaining. The agency also plans to find out if Coincheck has the financial resources to repay its customers.

In addition, the FSA has ordered the internal inspections of all other cryptocurrency exchanges in Japan based on a checklist of 43 items, according to Jiji Press. They are to submit reports of their risk management systems such as the details of their systems to manage customer assets and cyberattack countermeasures./bitcoin.com/